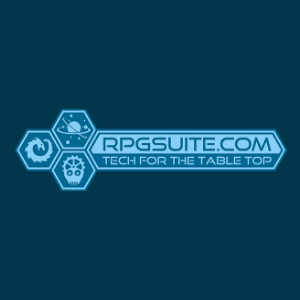 We have many more known bugs and features we intend on fixing and/or producing, this is what we have for this release and we appreciate your understand and patience! Please feel free to provide feedback at https://rpgsuite.zendesk.com/hc/en-us